Skin Grafts: A Guide to Your Options

When it comes to skin grafts, you have options. Doctors can use autografts, xenografts, and allografts to replace damaged skin. Each type has its benefits and risks, so it’s important to know what these are before deciding on your procedure. In this guide, we’ll go over the three main types of synthetic skin grafts: autografts (taken from the patient), xenografts (taken from other humans or animals), and allografts (taken from cadavers). Autografts: Autografts are the best option for synthetic skin grafts. They’re taken from your own body and have less risk of infection and rejection than xenografts or allografts. The downside to autografts is that they can’t be used on large areas of damaged tissue; instead, they’re used to cover small wounds or burns.

Skin grafts can be used to help heal wounds and/or replace skin that has been damaged by trauma. There are three types of skin grafts: autografts, allografts, and xenografts. The source of a skin graft is classified by whether it comes from the same person (autologous) or another person (allogeneic). The time at which a tissue sample is taken determines its classification as either an autograft or an allogeneic graft. If a sample was taken from someone who had died recently, then it’s considered a cadaveric donor (xenographic) autologous transplantation procedure. 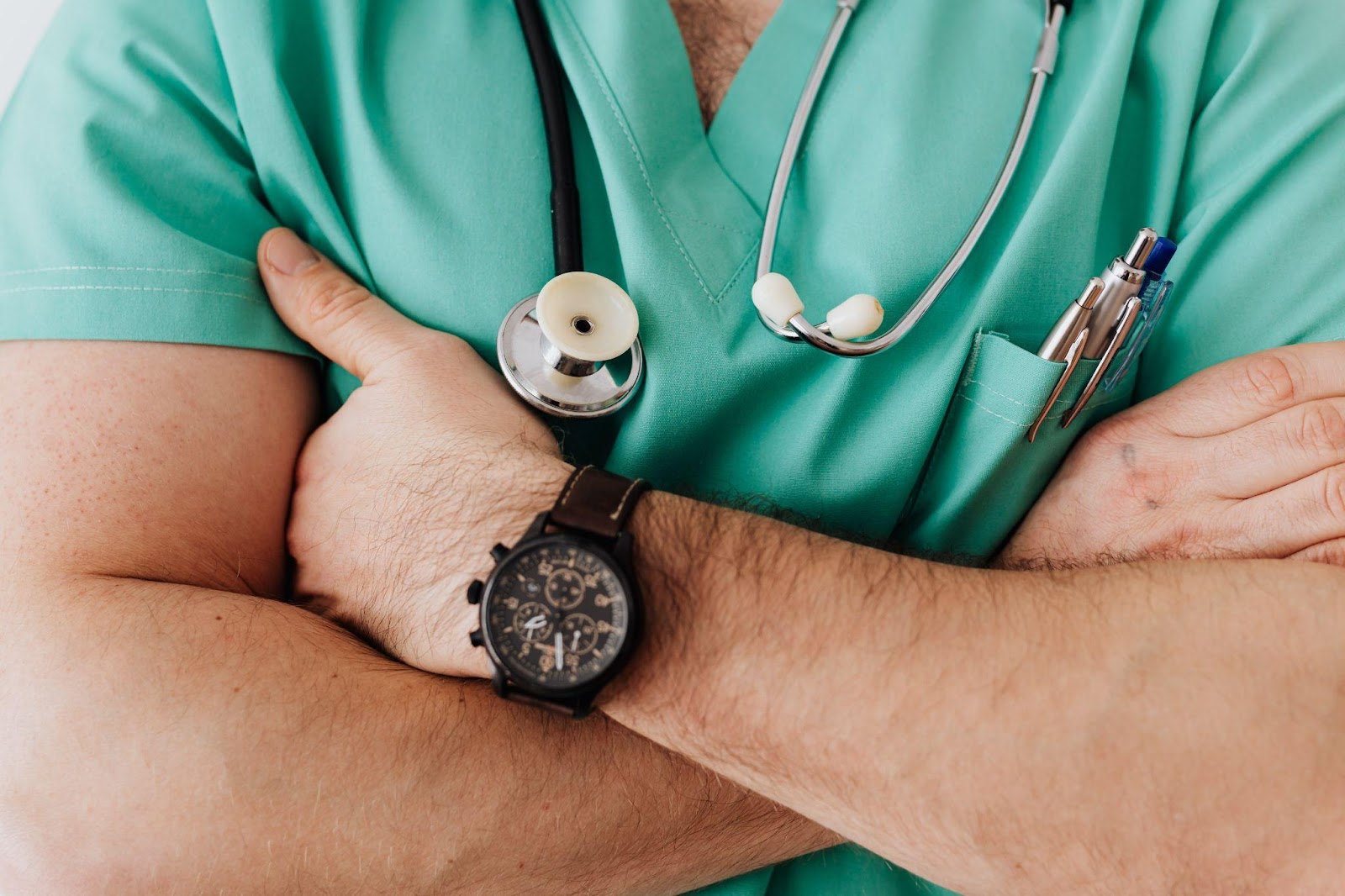 Each type has its advantages and disadvantages. For example, an allograft is the most common type of skin graft used after severe burns because it’s readily available and can be transplanted relatively quickly. However, it can be rejected by the body’s immune system if there isn’t enough time to prepare beforehand.

There are three types of skin grafts: -Autograft: This type comes from the same person, but at a different site on their body. The advantage is that it won’t be rejected by your immune system as long as you’re healthy enough to tolerate surgery. It’s also less expensive than allogeneic grafts and can be transplanted relatively quickly.

-Allogeneic graft: This comes from another person and contains cells that will be rejected by your immune system. It’s only used when there isn’t enough time to prepare an autologous transplant.

-Xenograft: This comes from a different species, such as a pig or cow, and can be rejected by your immune system.

Skin grafts are also classified by source. for instance an Autologous source. This type comes from the same person, but at a different site on their body. The advantage is that it won’t be rejected by your immune system as long as you’re healthy enough to tolerate surgery. It’s also less expensive than allogeneic grafts and can be transplanted relatively quickly.

Let’s take a deeper dive into the types of skin grafts so you can weigh your options before going to an advanced wound care clinic.

If a patient has severe burns or other wounds, an autograft can be used. An autograft is taken from the patient’s own body and placed on the wound to heal it.

An autograft is a type of skin graft that uses skin tissue from another part of your body to repair the damage. It’s usually only used in severe burns or other wounds when there isn’t enough time for your body to heal itself with its natural healing processes.

Autologous grafts are the best option for severe burns and other wounds. Skin is also called an “autograft” when it’s taken from a part of your body to use elsewhere. For example, you might be using skin from your torso to treat a burn on your hand.

If the injury is severe enough, surgeons should use autografts instead of synthetic grafts. The skin removed from the patient’s body to be used as an autograft is called a donor site. It can be taken from any part of your body except for those areas that have recently been injured or infected.

Skin grafts are used to treat severe burns. An autograft is taken from the patient’s own body and placed on the wound to heal it.

Xenografts are made of skin taken from a donor animal. The donor animal is euthanized, skinned, and processed for use in the graft. Donor animals most commonly used for xenografts include pigs and sheep.

Because it is of the same species, a xenograft is less likely to be rejected by the patient’s immune system than an allograft. The skin cells taken from donor animals can also be processed and frozen, or lyophilized (freeze-dried), which means they don’t need to be used right away. This makes xenografts more accessible than other types of grafts.

A xenograft can be either permanent or temporary. A permanent xenograft is used when the skin has been lost as a result of severe burns and will not regrow on its own. Temporary grafts are used when the patient’s skin needs time to heal before it can be safely grafted over with skin taken from elsewhere on their body. For example, if a burn is so severe that the surrounding tissue can’t support it, a temporary xenograft may be used while the surrounding tissue

Allografts are skin grafts that have been taken from one person and transplanted to another. This is the most common type of skin graft, and it’s very effective when used correctly. However, there can be complications with allografts including infection and disease transmission.

One of the most common complications of allografts is that the body may reject them. This happens because allografts are not part of your natural skin, so they have no similar DNA and can trigger an immune response from your body. The more times the skin graft is transplanted, the greater the chance of rejection. If you have a severe burn or injury that requires multiple skin grafts, there may be a higher risk of rejection.

The most common complication from allografts is that your body will mount an immune response against them. This happens because allografts contain no DNA that matches yours. This means they can be recognized as foreign invaders by your immune system, which then tries to attack the allograft.

In this post, we’ve explored the different types of skin grafts and what each one is best at doing. In short: you have a lot of options when it comes to treatment for your wounds—don’t be afraid to consult with your doctor about which might work best! Look for a wound care clinic near you today!